We offer educational guided tours of the museum to various groups from schools, organisations, churches, youth groups, cross-community groups, historical societies, probus, all levels of disability and including elderly groups.

If you would like to arrange a tour with us please click on the booking page above and fill in a booking form.

Alongside tours we have helped families re-connect with their roots by helping them research their relatives who served in The Great War. We can also help advise families on researching their Second World War relatives as the information is still protected and held through the Services Records Office

Over the years we have carried out many external events including the largest events to commemorate the decade of centenaries and to commemorate key anniversaries of the Second World War.

We are a volunteer based organisation and we are always looking for like minded people to help us tell the stories of our war time veterans held within the museum. 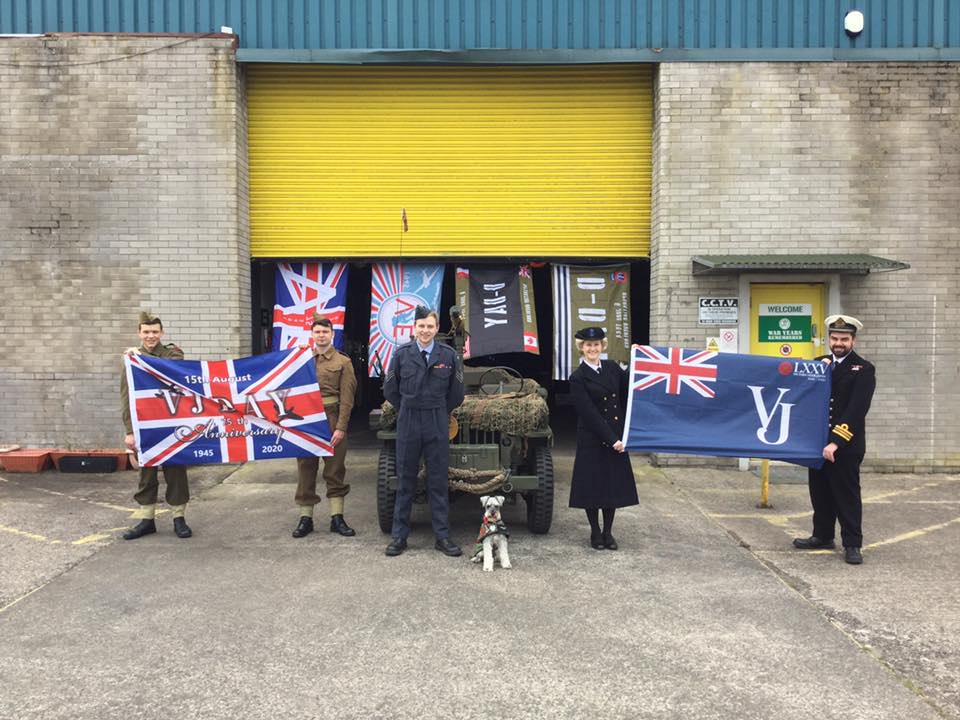